salam and hello good people! how's everything. i guess i have been away for too long that i do not know how to actually write a post here haha.

i know that i owed everyone a lot of stories, sorry for that, but let's just say that i've been away to search for myself (ecewahhh!). ever since i've been away, i keep asking myself, how can i help the ummah if i myself, is still in need of help? i wonder will people judge me as hypocrite when i don't actually practice what i preach? for example, i learn that wearing socks is a must since the legs are included in the aurah area for women, and i told my friends about it, but honestly saying, ever since i come back to Malaysia, i rarely wear handsocks, let alone the socks itself. i wear them only when i teringat. hypocrite, i know. this, i should change.

iman itu naik turun mcm ombak, banyakkan mengingati tuhan, maka naiklah iman seseorang itu, banyakkan lagha, maka turunlah iman seseorang itu. i do not agree when i read somewhere that her faith is not shaken eventhough she was mingling with her friends in the orang-putih way, who are we to say if our iman is at the safe stage? be humble, be rendah diri dengan Tuhan.(self reminder)

all in all, my new year resolution is to practice what i preach and to be a better muslimah than last year insyaAllah.

ok panjang mukadimah, let's go back to our topic. since that i have owed you alot of stories since i left, i've decided to make a review instead! 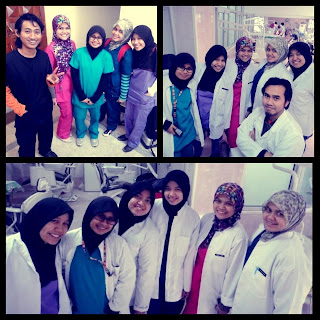 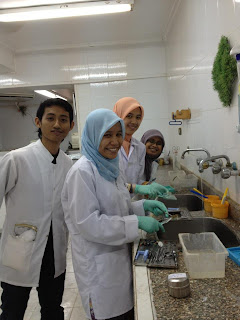 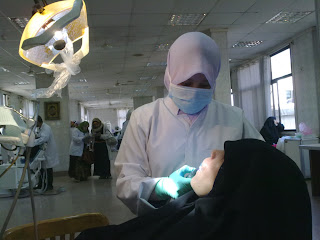 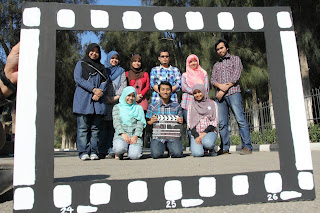 2011-2012: final year dental student. the busiest year, the most stressful year in my 5 years of studying (sebab tu kurus! ahaks!) 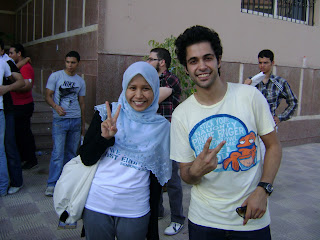 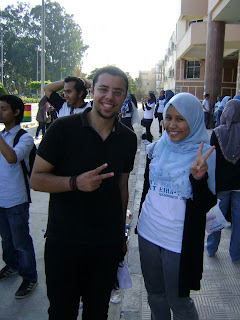 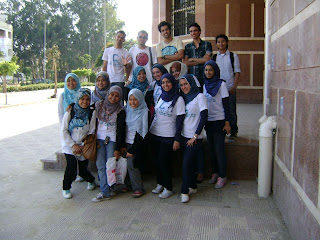 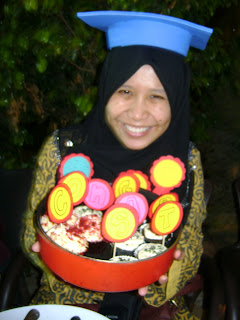 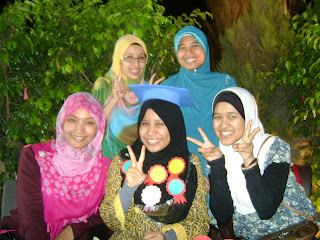 july 2012: housemates made a surprise pre-graduation party, with the topi and the cupcakes! aww moment :) 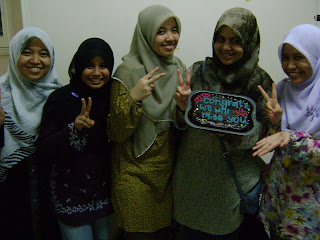 july 2012: another surprise from our juniors :) 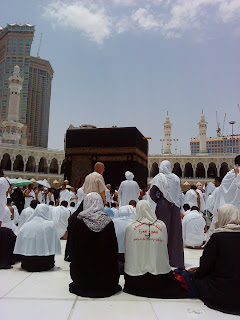 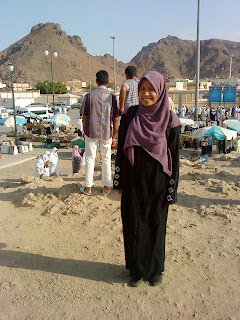 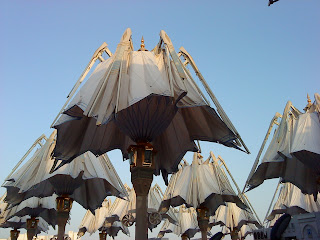 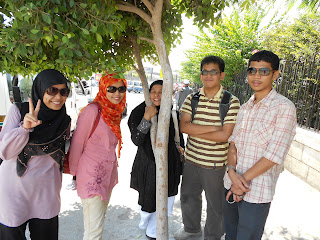 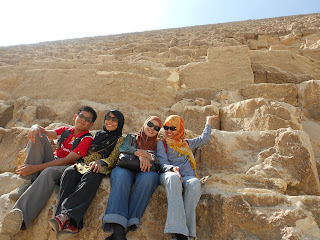 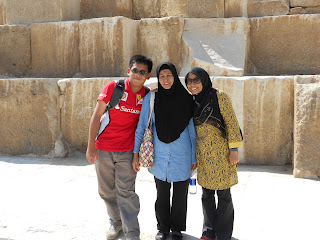 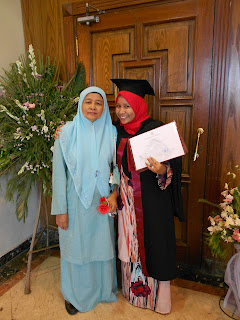 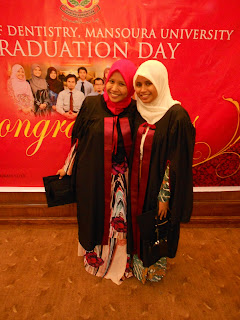 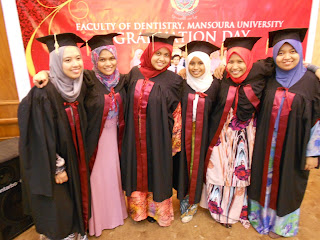 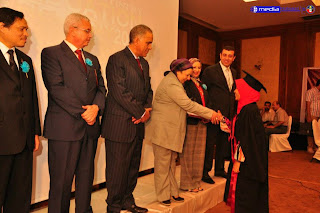 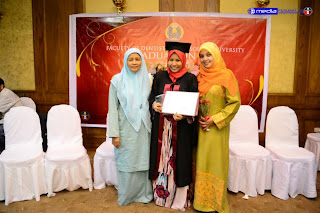 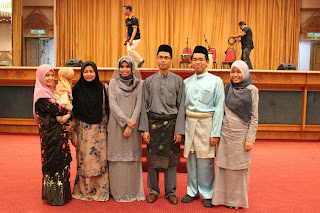 kak ngah got married on may, but i was having my final year exam that day, so i just attended the groom's side of walimah in september. alhamdulillah, another member in the family. :)

in september to october, i was busy with the registration and the pegawai pergigian interview. i am currently waiting for posting.

all in all, 2012 was a year to be grateful for. and of course it was the busiest yet stressful year as a final student. i am now have left egypt for good, the place where i gained a lots of ilm, and the place that taught me how to be independent and thankful at the same time. memorable place indeed.

Alhamdulillah Allah memanjangkan usia kita untuk merasai tahun 2013. how is it so far? i do hope that 2013 will make us a better muslim/muslimah insyaAllah.

Posted by hannahsahimi at 8:57 am

the land of sand